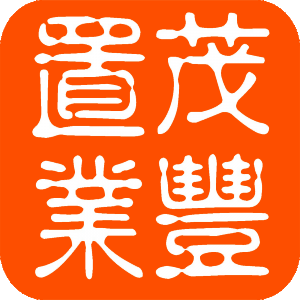 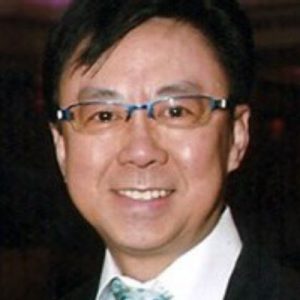 Mr. Chan went to Honolulu Hawaii in his teens as a full-scholarship student from Hong Kong to pursue his academic studies in Hotel and Hospitality Management. After receiving his diploma, he continued his education in the University of Hawaii to better himself in the field of Accounting and Business Management. In 1979, he moved to San Francisco and was recruited by Delta Airlines. He started his airlines career in the Reservation and Sales Department while he continued pursuing higher education. Mr. Chan received his Bachelors in Human Relations and Behavioral Science from University of San Francisco and his MBA from Golden Gate University of San Francisco in which he was majoring in International Business Management and concentrating in Real Estate Investment. Powered by his dream and ambition to succeed in the business world, Mr. Chan moved to New York, left his airline career, and began his journey in the real estate industry in 1986. He started at Merrill Lynch Realty, which later merged with Prudential Real Estate, and became a top producer. In 1990, he was recruited by Sutton & Edwards and focused on commercial real estate transactions in the Metropolitan Area of New York City. In 1992, Mr. Chan followed his instinct and left the firm to form his own commercial real estate company, Harvest International, which models after major American firms. He has dedicated himself to the growth of the company ever since.

Mr. Chan specializes in Restaurant and Fashion Tenants’ Representation. More than a decade ago, he spearheaded a trend by bringing Asian tenants into American society and has brought customers to the national landlords like Rouse Company, Howard Hughes Corp., and Vornado Realty Trust, and more.

In recent years, Mr. Chan has turned his focus on real estate development in the Asian communities and had successfully brokered several mega-sized triple net lease projects (over 100,000 square feet in each case), and turned under-utilized buildings into maximized use. Four years ago, he teamed up with investors and net leased the former Caldor Department Store building located at 136-20 Roosevelt Avenue, Flushing, Queens NY, and joined in redeveloping the department store into a vertical 160,000 square foot Asian lifestyle in-door mall known as New World Mall. The property is above the number 7 train station. The lower-level food court is rich with various styles of Asian cuisines, the different available services provided by retail tenants, the grand restaurant providing great food, catering services, and a venue for special events, the convenient parking garage located below the mall, makes the mall a very popular and iconic gathering place unlike no other in the Flushing community.

Because of his dedication and professionalism in the business, Mr. Chan has earned himself a reputation of a well-respected and prominent commercial real estate broker. He has also been selected as one of the Power Brokers by the CoStar Group for the year 2009, 2011 and 2012.  Mr. Chan had served as a Board Member of the North Shore  Family and Child Guidance Center for over four years, and currently a board member of Nassau County Executive Lauren Curran’s initiative on the Nassau County Economic Advisory Council.  He is the current board member of the Long Island Conservatory as well as the Outreach Committee Member of St. Mary Church of Manhasset NY.

With over 20 years of experience, Mr. Chan is now expanding his business into diversified investments and ventures. He had just launched a Retail and Restaurant Concept Development Consulting (RRCDC) service in Harvest International and the mission is to help new companies to start and or aid existing businesses to grow and expand their retail/restaurant business. RRCDC will guide the businesses and help them fuel their growth.
As the CEO, Mr. Chan monitors the company’s direction of growth and is constantly looking for talented people to work for his company. He has already built a core team and will lead the company to achieve bigger and greater success.